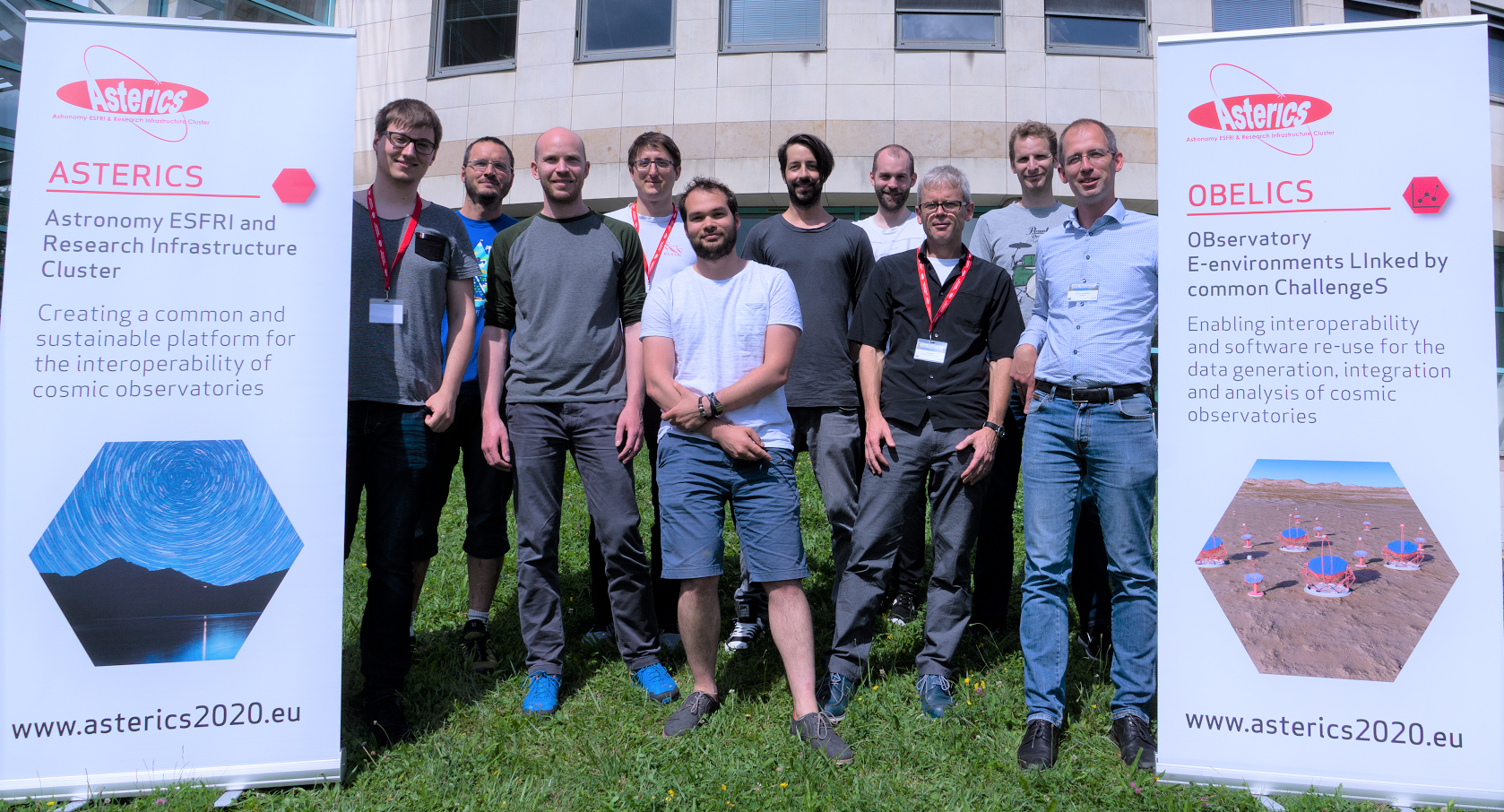 Bio: Tammo Jan is a scientific software engineer at ASTRON, working mainly on calibrating and imaging the visibilities from LOFAR telescope. His background is in numerical mathematics. Tammo Jan is the project manager for the LOFAR Calibration & Imaging team, is involved in the casacore package (which forms the base of CASA) and contributes to the development of SKA. His computer interests include git, travis, TaQL, qgis, Excel and of course python. Bio: David is a Professor of Physics at the University of California, Irvine, and a member of the LSST, DESI and eBOSS dark-energy astronomical surveys. He contributes to many open-source software projects that usually involve simulation or data analysis. He also enjoys teaching quantum mechanics and machine learning, and sometimes works on old clocks and conserving energy. 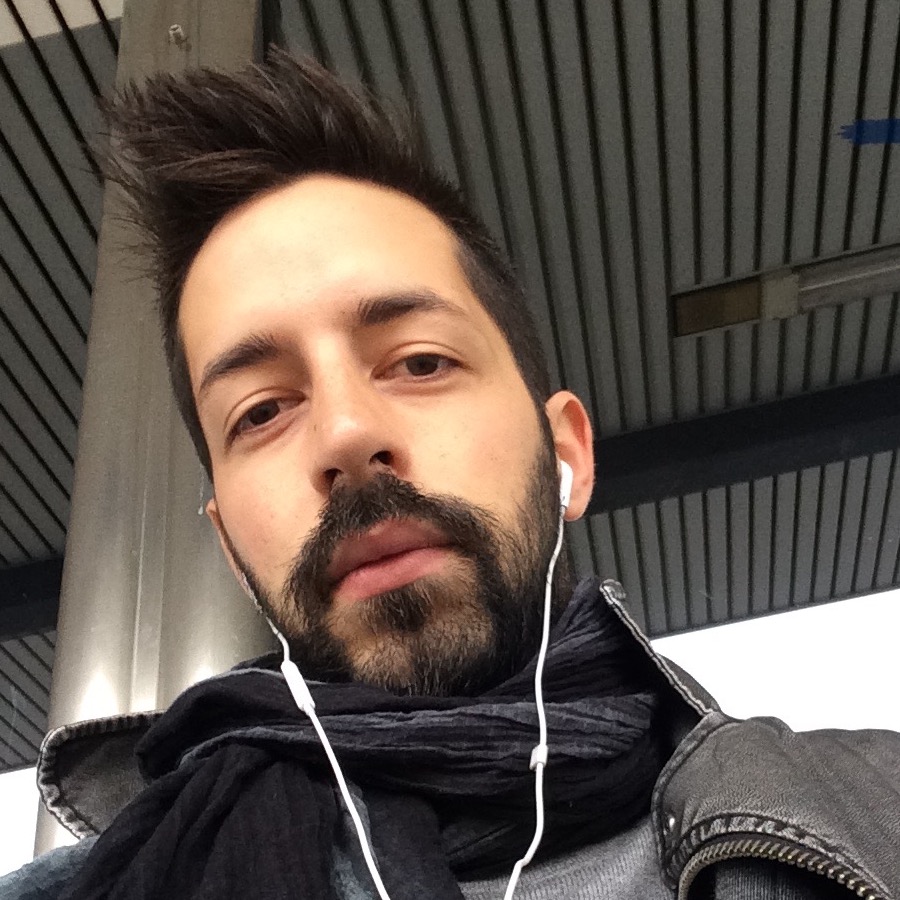 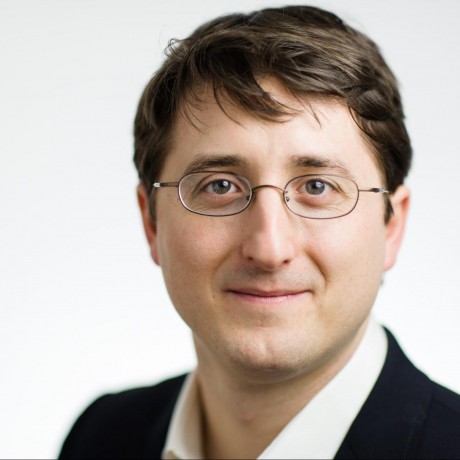 Bio: I am a gamma-ray astronomer, working on the existing H.E.S.S. and upcoming CTA gamma-ray telescopes. I am mainly working on Galactic plane survey analysis and methods to make source catalogs and to disentangle diffuse and source emission. In recent years a heavy focus of my work was the development of open source science tools (especially Gammapy and other Python packages in the Astropy ecosystem), as well as open high-level data formats for gamma-ray astronomy.

Bio:  Zheng is a software engineer for HPC applications in the Science Data Centre group at ASTRON. she develops software mainly in C/C++ and Python. Zheng studied Computer Science at VUB in Brussels and became interested in parallel programming, HPC and machine learning since then. Before working at ASTRON, Zheng worked as an HPC consultant at SURFsara, the Dutch national supercomputer centre, where she became an MPI trainer. 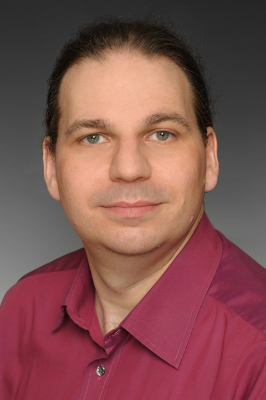 Bio: Hendrik studied German Language and Literature and Political studies at the University of Heidelberg with a focus of digital transcription of medieval manuscripts (when there wasn't something like Digital Humanities).  Following up hes was self employd as web developer. In 2013 he joined ARI and as of today he is responsible for Education and Outreach in the GAVO project. 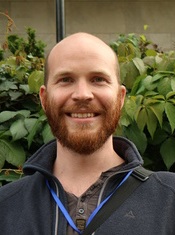 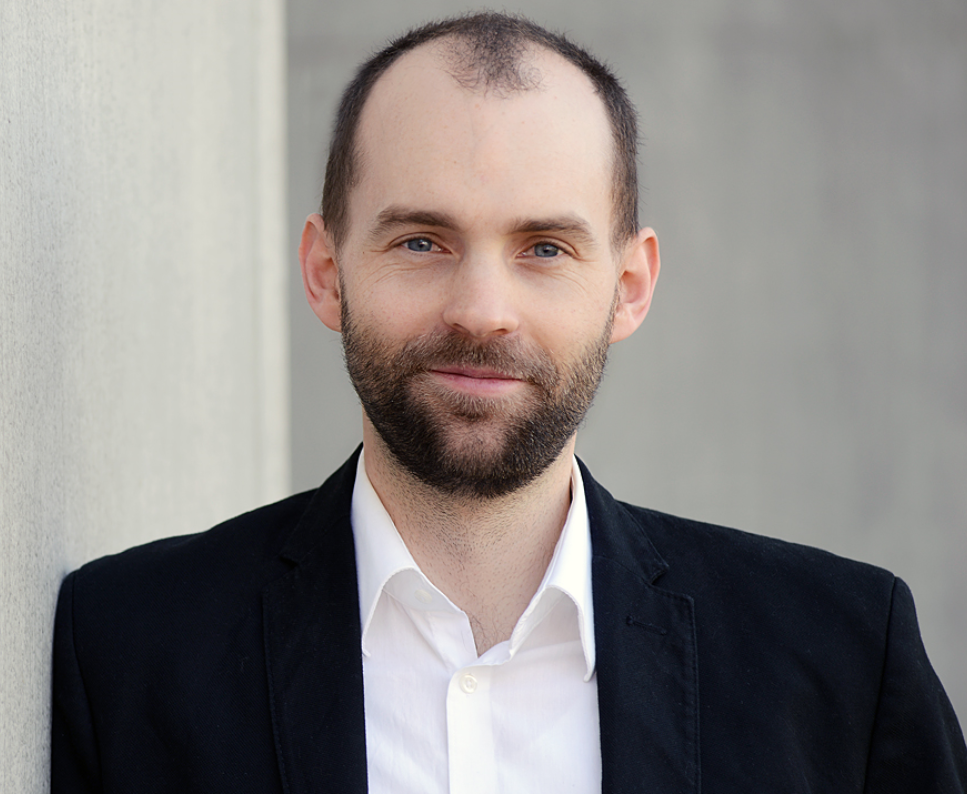 Bio: Kai is a researcher and Python/Java developer from Germany who specialized on machine-learning and theoretical computer science during his undergrad. He works as a freelance data scientist and is currently pursuing his PhD at the University of Dortmund. He currently works on improving the data analysis process of telescopes recording very high-energy gamma rays from distant galaxies and writes open-source software for the Cherenkov Telescope Array (CTA) project. Link to my Github account.

Institute: Astroparticle group at the Technical University of Dortmund. 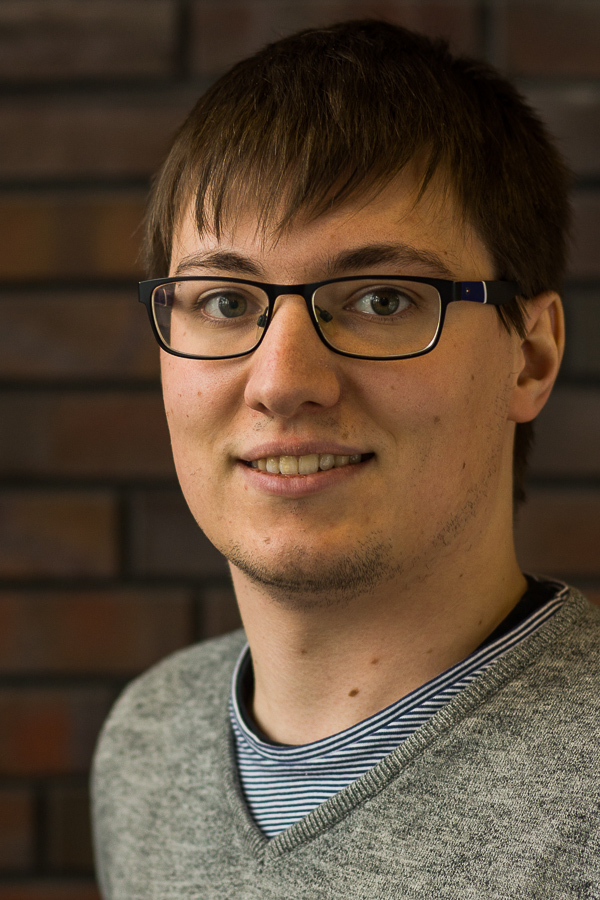 Bio: Max is a researcher in gamma-ray astronomy and developer/data scientist from Germany.
While pursuing his PhD at the University of Dortmund, he also works as a data scientist in a small startup.
He currently works on improving the data analysis process of the FACT and CTA experiments. Max is organizing and lecturing the "Toolbox-Workshop" in Dortmund, a workshop teaching undergrads the basics of programming, data analysis and good scientific practices using Python, git, unix, make and LaTeX. 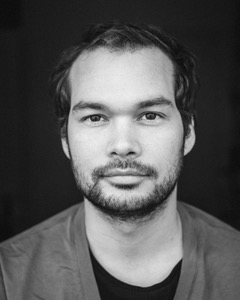 Bio: Thomas Vuillaume is an astrophysicist and data scientist working at CNRS-LAPP.  His research interests include AGN jets and their emission. He obtained his PhD in high-energy astrophysics developing numerical jet models and applying them to observational data. In addition, he is an active member of the H.E.S.S. and CTA collaborations, working on the development of data analysis techniques and software for Imaging Atmospheric Cherenkov Telescopes. His expertise includes machine learning approaches applied to image analysis. He has also developed a taste for high performances, including performant computing and data formats. 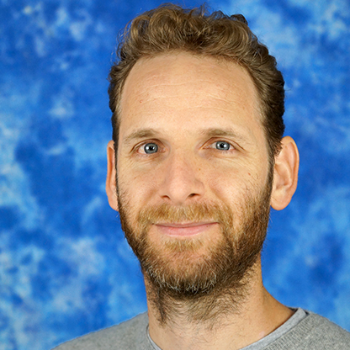 Bio: I am a PhD student in Deep Learning and Information Processing working on the upcoming Cherenkov Telescope Array data analysis. The aim of my thesis is to apply Deep Learning technics to CTA images in order to isolate gamma-ray events from background and reconstruct their parameters. I am the main developer of the Gammalearner deep learning framework (https://lapp-gitlab.in2p3.fr/GammaLearn/GammaLearn). 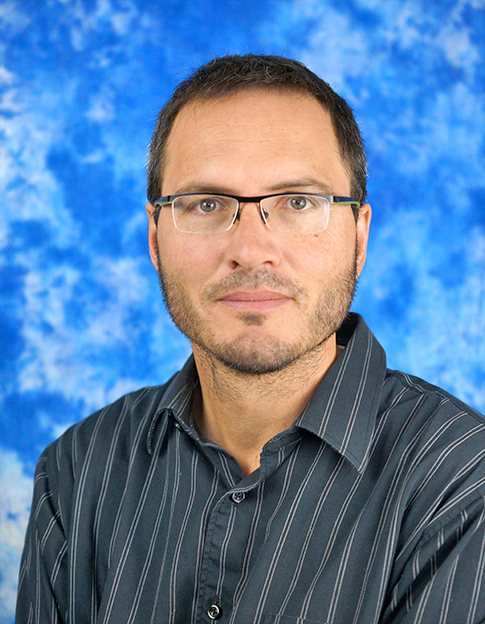 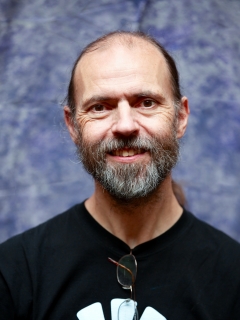 Dr. Robert Lupton : Robert Lupton is interested in how to convert bits into science, i.e. in algorithms, especially as applied to optical data. To this end he is involved in a number of large-scale survey projects. He is the "Pipeline Scientist" for the LSST; algorithms lead for the "SSP" 300-night survey being carried out using Hyper-SuprimeCam on the Subaru telescope; and deeply involved in both system software and the 2-D pipeline for the new Prime Focus Spectrograph (PFS) being built to go on Subaru in 2018. In his spare time he claims to be working on a book on astronomical image processing.